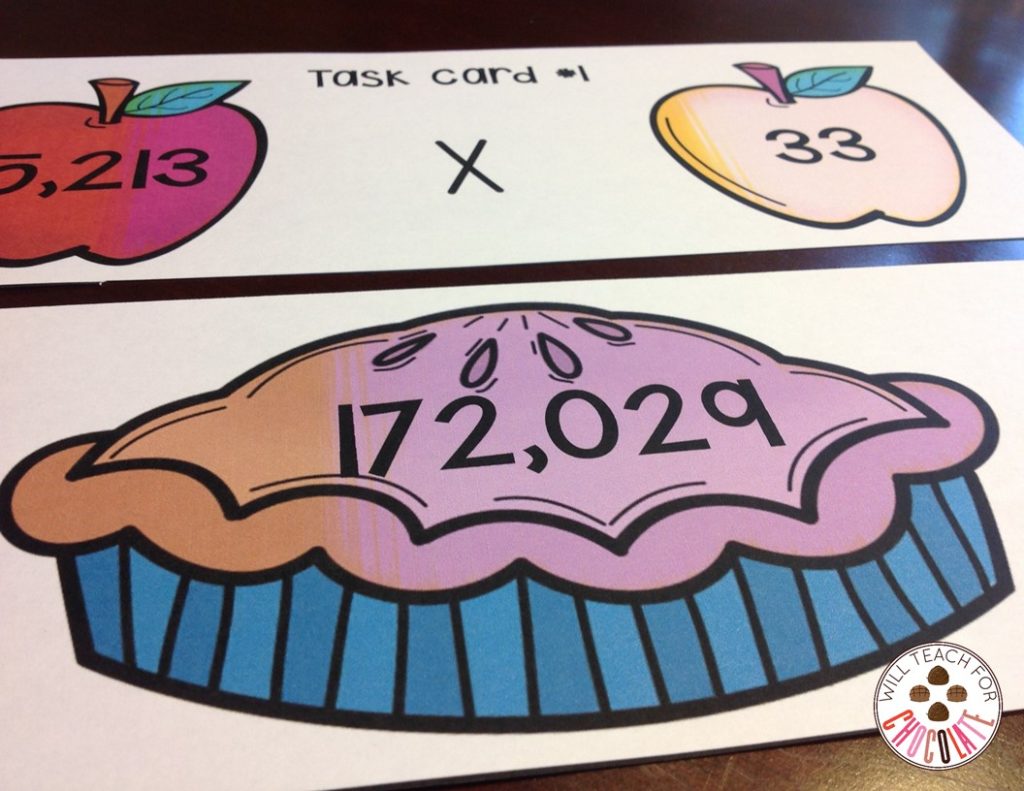 Ahh, Fall. The leaves are changing colors, pumpkins are being placed on doorsteps, and festive recipes are emerging from the pages of cookbooks and coming alive. It’s the season of sugar, spice, and everything nice. Personally, I love bringing those warm, fuzzy feelings into the classroom. I created this activity to incorporate multi-digit multiplication with the changing of the seasons. 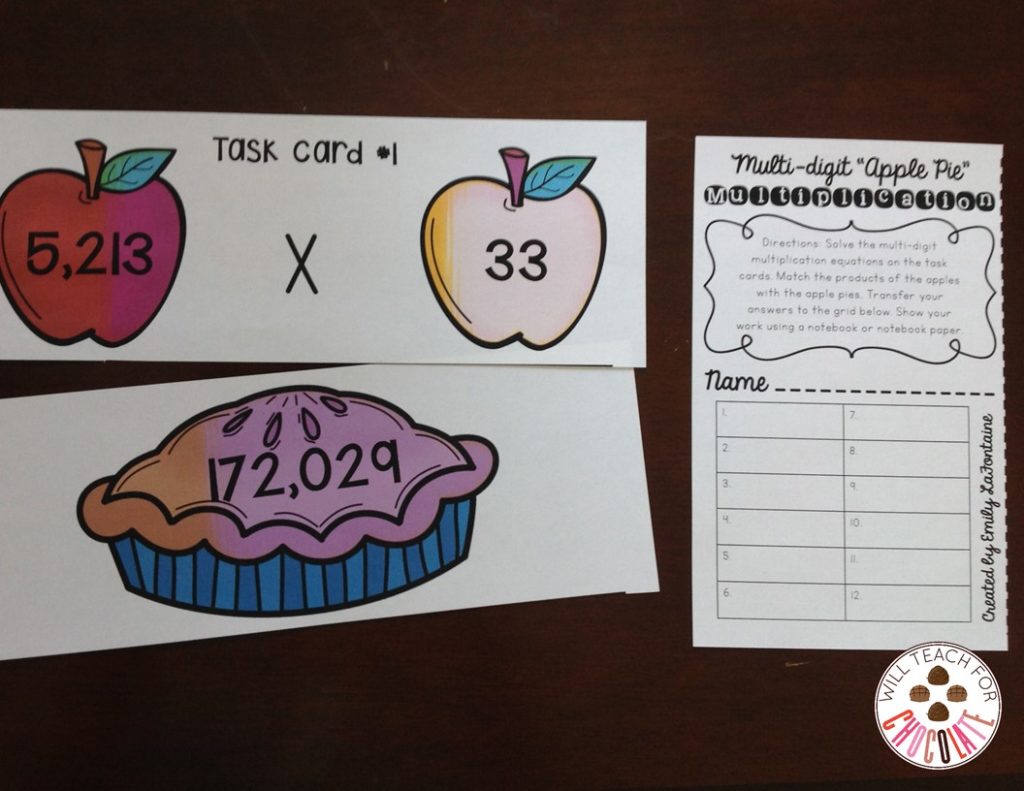 In my classroom, I group students heterogeneously to form “Math Teams.” During their team time, they gather at their designated team tables to work together, help each other, and share the various problem-solving strategies they use. I tell them it’s important to not only be able to know how to do whatever it is they’re doing, but to be able to explain it. Why are they doing what they’re doing? What led them to arrive at their answers? How would they teach someone the concept of the skill they’re performing? 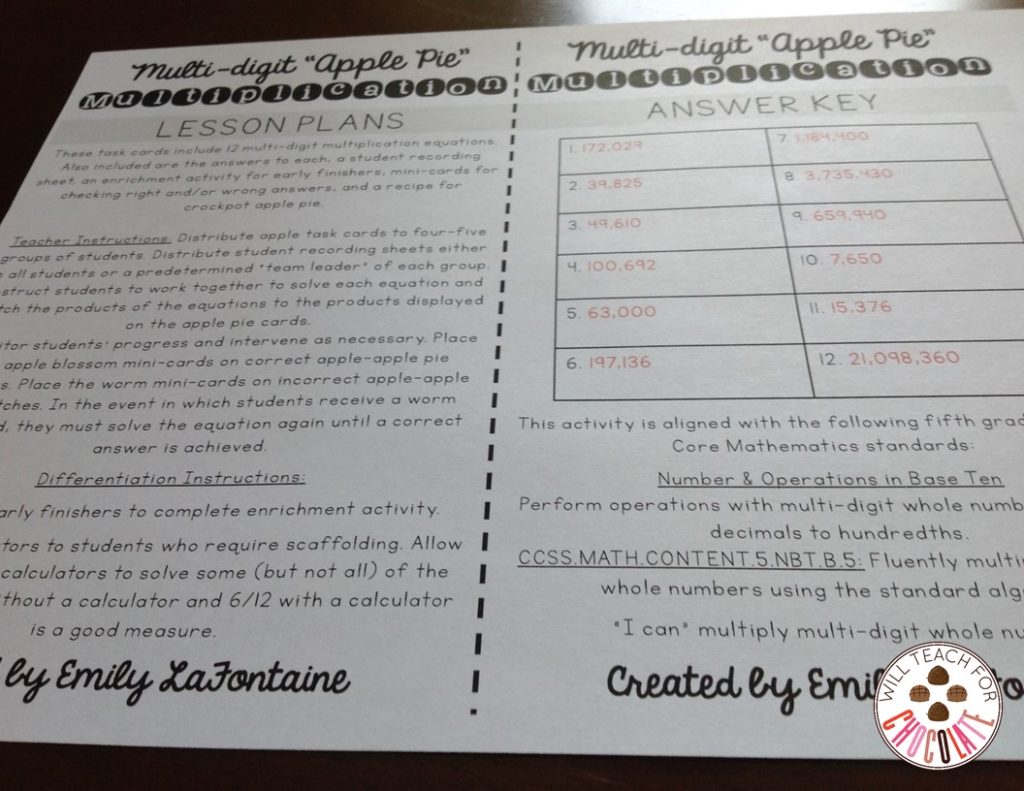 *Differentiation (High): I let early finishers create their own multi-digit multiplication equations, as well as real-world word problems to complement them.

*Differentiation (Low): I think it’s okay to allow certain students to use calculators at least some of the time. Of course, their ability to have access to their calculators is completely up to you. The most valuable part of reviewing the content you teach isn’t gauging the amount of work your students can do in a specific amount of time, but gauging their mastery or non-mastery of that content. This is why my students staple their work to their recording sheets so I can see the steps they’re doing correctly, but also the steps they’re doing incorrectly. 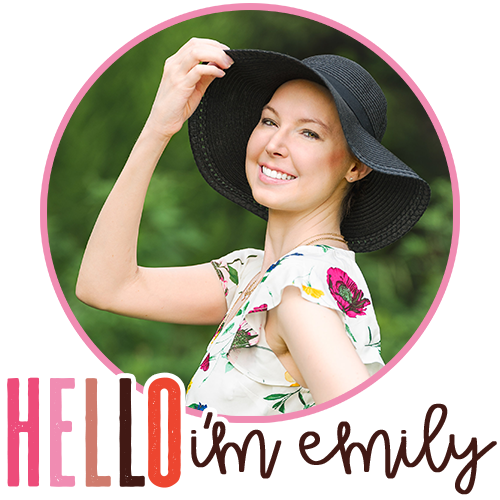 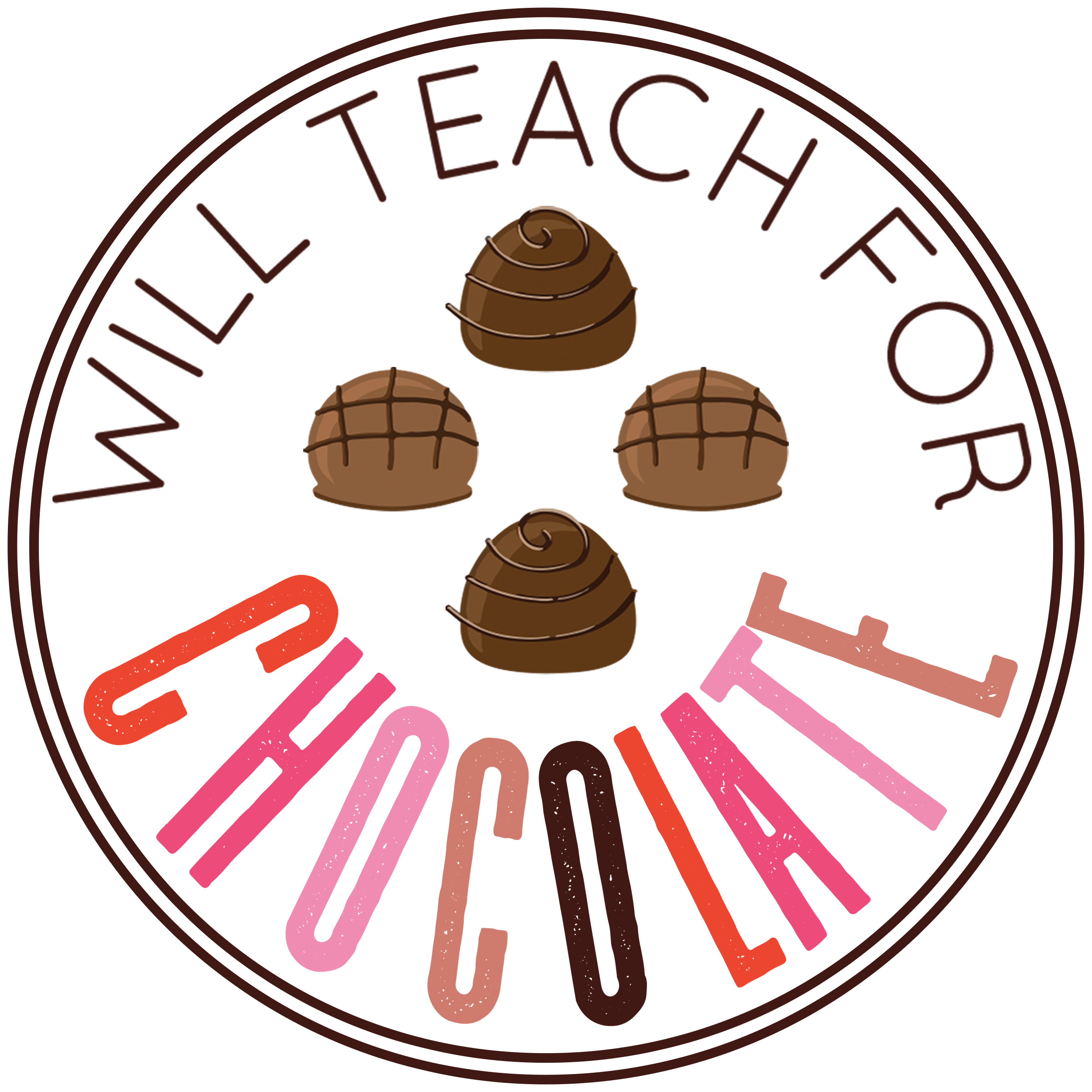 This morning work packet comes in two versions: printable and digital. The printable version is a PDF of everything you see here, and the digital version is divided into individual pages that can easily be shared with students through Googles Slides, for example. Students can then simply type their responses into the form fields, as shown. 🤩 ... See MoreSee Less

These little hand sanitizers are great for back-to-school goody bags. I gave them to my students with a piece of chocolate for Valentine’s Day one year. I didn’t know how they’d be received (since it’s sanitizer and all), but they were a huge hit! #teachersofinstagram #teacherspayteachers #tpt #bathandbodyworks ... See MoreSee Less

I’ve been spending some time this summer updating my existing teaching resources/materials for hybrid learning so that teachers will have digital components to complement the print versions. The Teachers Pay Teachers back-to-school sale is today and tomorrow (Aug. 4-5), so now’s a great time to stock up for 25-percent off! 🙌🏻 #teachersofinstagram #teacherspayteachers #tpt ... See MoreSee Less